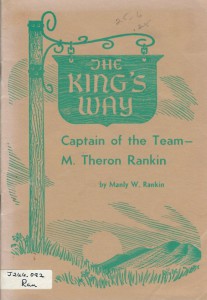 Captain of the Team – M. Theron Rankin – This pamphlet was part of the “Kings Way” series published by the WMU, probably sometimes in the 1950’s. This tells the story of M.T. Rankin, a missionary to China with the IMB who spent time in a Japanese prison camp during WWII and later became the Executive Director of the IMB. 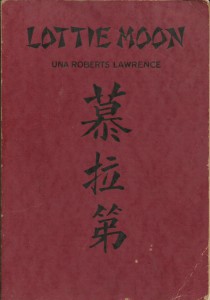 Lottie Moon, by Una Roberts Lawrence. Published by the Sunday School Board in 1927, this was the first biography of the famous missionary. 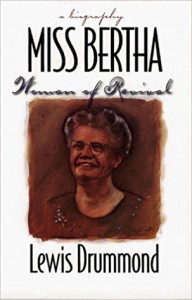 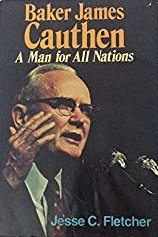 Miss Bertha, Woman of Revival. Published in 1996 by B and H, this book shares the story of the remarkable Baptist missionary.

Baker James Cauthen, A man for all nations.  Published by Broadman Press in 1977, Cauthen was Execuvice Secretary of the Foreign Mission Board. 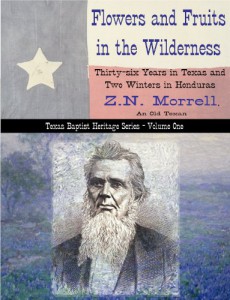 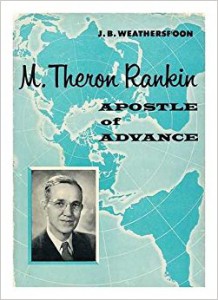 Flowers and Fruits in the Wilderness, ZN Morell. This is a reproduction of Morells own journals, who was one of the first Baptist preachers to take the Gospel into Texas.

M Theron Rankin, Apostle of Advance.  Published by Broadman Press in 1958, Rankin was the Executive Director of the International Mission Board. 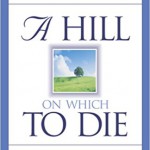 Paul Pressler was the leading architect of the Conservative Resurgence and served the SBC in many capacities.