There are many reasons to read good history.  Biographies and general histories remind us of those who have come before us, and can shine light on current events.  The history of the Southern Baptist Convention and it’s leaders and members can both inform and inspire us as we work together to take the Gospel of Christ across the world.

Summer can be a great time for reading histories.  If you are on vacation or with kids at camp, or just have some slow days, history and biography can remind of the sacrifices, mistakes, and triumphs of those who came fore us. Below are some of the stories of the people and places of the SBC.  Some are short reads, others are longer works, but all will educate you.

Take a look, find a book, and read some about SBC History. 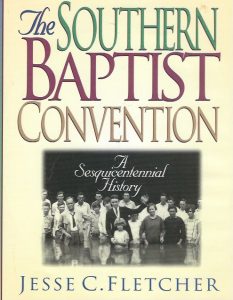 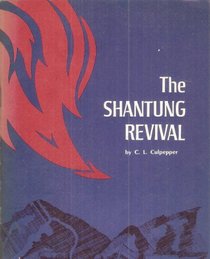 Called “the greatest revival in Baptist history.” Read the story of this remarkable work of God through Southern Baptist Missionaries in China. 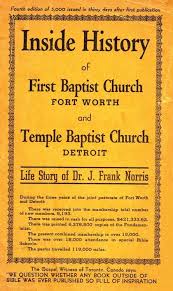 This is the history of the SBC’s most colorful character, including how he pastored churches in Ft Worth and Detroit at the same time, shot a man in his office, and coined the term “fundamentalist” 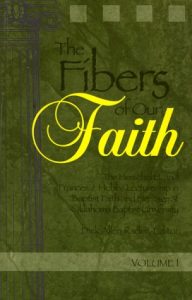 Fibers of our Faith

The Herschel Hobbs Lectures are a series of lectures given at Oklahoma Baptist University on the topic of Baptist history and life.  They contain fascinating glimpses into Baptist historical life. 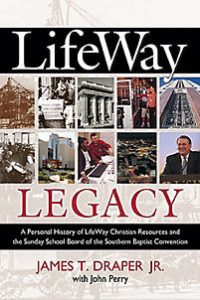 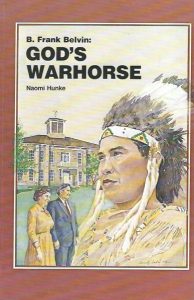 Belvin was a leader in Outreach to Native Americans in the state of OK. Published by New Hope (WMU) in 1986 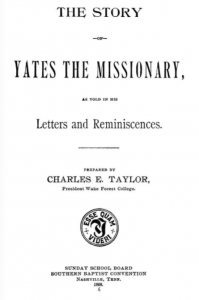 The Story of Yates the Missionary

This is the first book published by the Sunday School Board in 1898. It tells the story of Matthew Yates, one of the early missionaries of the SBC

Read it online for free at the link above 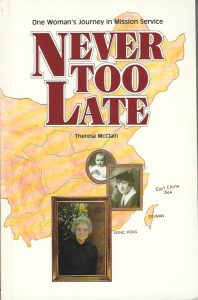 Never Too Late: One Woman’s Journey in Mission Service

This is the story of Lolo Mae Daniel, who became a missionary with the FMB after retiring as a school teacher at the age of 60. Published by the WMU in 1988. 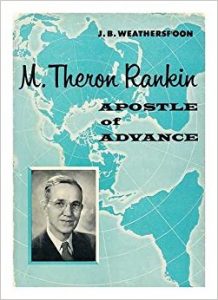 Rankin was an IMB missionary to China who spent time in a Japanese prison camp in WWII, and later Exec Director of the IMB.